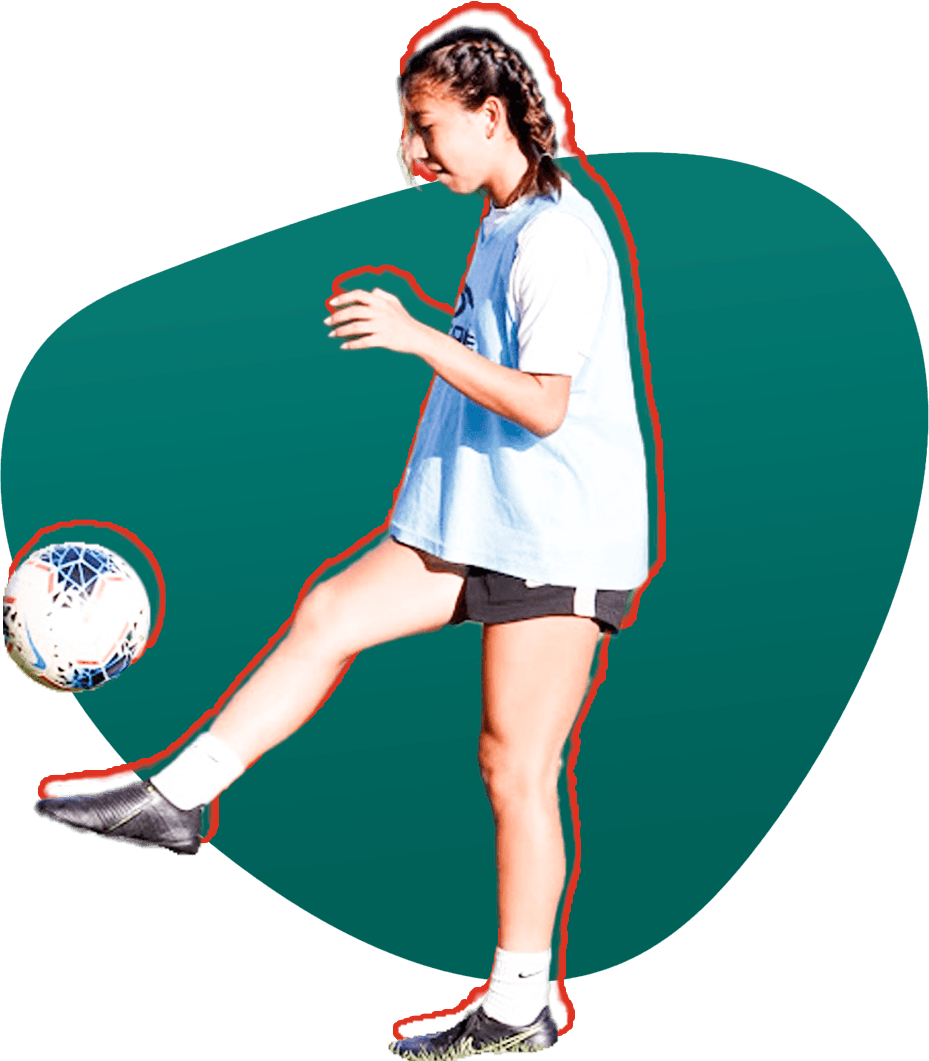 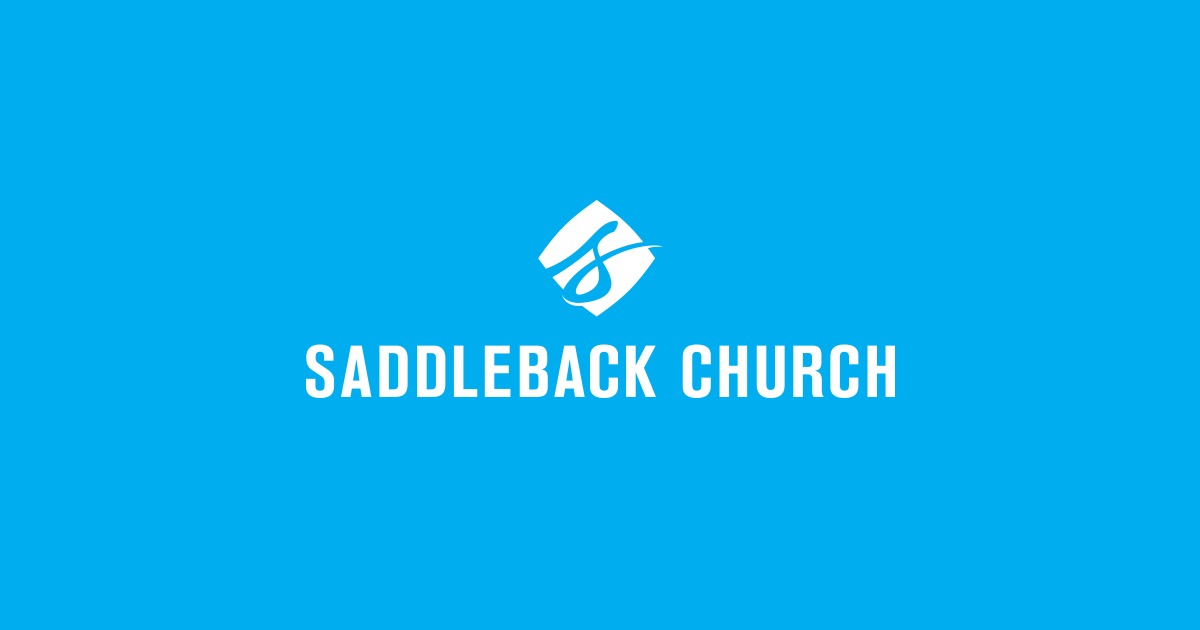 Saddleback Church is the reason Play Higher exists. We were born as a ministry in the Saddleback Church San Clemente parking lot on Friday nights after Pastor Rick Warren’s Daring Faith Campaign.

Pastor Rick wanted his church to be a place for people who didn’t like church. It started as a small Bible study held in their home, and then on Easter Sunday in 1980 they had their first public service with 205 people, most of whom had never before been to church.

In the three decades that followed that first service, God has continued to expland the influence of Saddleback Church. It is now “one church in many locations,” with eight Southern California campuses, and online campus, and three international campuses. The church is historical, not in just its exponential growth, but in the way it loves more than two decades of ministry in South Orange County, God has continued to expand the church’s influence. Currently, Saddleback Church has more than 200 ministries serving the church and community. One in nine people in the area call Saddleback their church home.

God has also expanded the church’s ministry both nationally and internationally. Pastor Rick’s 1995 book The Purpose Driven Church put the principles that led to the church’s success in print, namely its focus on the five biblical purposes of the church: worship, fellowship, discipleship, ministry and evangelism. Now, more than 200,000 church leaders from around the world have been trained in Saddleback’s purpose-driven philosophy.

Chick-fil-A has not missed an opportunity to feed our athletes. Chick-fil-A at the Outlets in San Clemente feeds hundreds of our players every week at our Free Play Fridays, and Chick-fil-A Corporate has helped us grow behind the scenes to reach new heights both organizationally and professionally. We are forever grateful for their generosity and stewardship.

From the beginning, Truett based his business on Biblical principles that he believed were also good business principles, and since 1982, the Corporate Purpose has guided all that Chick-fil-A does. They keep their Purpose front and center because it helps to steward the business and work to positively influence everyone they meet.

“To glorify God by being a faithful steward of all that is entrusted to us. To have a positive influence on all who come in contact with Chick-fil-A.”